Home
\
Workouts
\
5 Things You Should Never Do On Ab Day 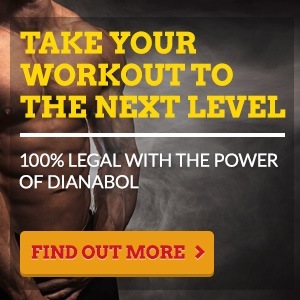 One of the most defining aspects of any physique is the torso. A nice V-shape with distinct abs is a common goal but attaining them is an entirely separate matter. Unfortunately, thousands of crunches just won’t do the trick and instead just waste your time which could have been dedicated to other more useful exercises.

Of course, one of the main components of getting a six pack is revealing them. Once they’re on show is when you can really work on making them pop. Getting your abs out is all down to diet and having a low enough body fat percentage that there’s little fat on top to cover them.

Yet, if you’ve already got this down then it’s time to really start incorporating some useful exercises to bring your abs out of their shell. We know that nobody really has an ‘ab day’ per such but everyone needs to have an ab routine in order to take their torso to the next level.

1 – Don’t Think Of Your Abs As A Single Muscle

When most people think of a six pack they simply go to the superficial six abdominal muscles on the front of the stomach. Yes, these are a big part of your core but there’s much more to it than the beauty muscles.

Firstly, we have the rectus abdominis muscle which are the ones we refer to when we talk about abs. Six is the most common to be seen but individuals can have an 8 or even 10 pack depending on their genes. They originate from the pubis and then insert onto the lower ribs, stretching from the bottom of the stomach to about half way up the torso. These are what we use to flex the spine or bring the chest towards the pelvis.

Next, we have the obliques on the side of the body. There are two sets of obliques, internal and external, which help rotate your torso from side to side. As well as this they prevent the torso from rotating, one of the most useful actions when it comes to lifting. The external obliques are the muscles that outline that v-shape with muscle fibres that originate from the lower ribs to the front of the hips. They also aid in trunk flexion.

Lastly, we have the transverse abdominis which lies underneath the rectus abdominis. This muscle is mainly used for compressing and stabilising the torso. If you breathe in deeply and then lock your torso down, the transverse abdominis keeps you secure. Unfortunately, due to the fact that it’s impossible to be seen, many programs neglect the muscle despite the fact that it’s one of the most important areas of the torso.

Once you have a complete understanding of these muscles and their uses then you can start improving not only your physique but your lifts, too. You can address weaknesses and use your strengths to your advantage. Leg lifts will hit the rectus abdominis hard whilst Russian twists will target your obliques. Planks and other challenging stationary positions are amazing at improving your transverse abdominis. Spice up your training by using different exercises to work on these different areas.

One of the main benefits of ab workouts is that they don’t always require lots of equipment. Bodyweight is a huge component of training your abs which means that you can get in a good session wherever you are.

However, the more advanced you are then the harder it gets to make the make the exercises challenging. You can’t increase the load with bodyweight movements.

This is where weighted ab movements come in. The stronger you get then you can add more weight in small increments. As you would with any other muscle, to make your abs grow you need to get stronger.

The abs are made up of almost equal amounts of fast twitch and slow twitch muscle fibres. This means that you need to use a combination of reps to effectively target them. You can use higher reps on the bodyweight movements and then hit them with strength-style rep schemes for the weighted movements like weighted crunches.

Focusing more on fast-twitch muscles fibres will promote more growth. Slow twitch fibres tend to respond by getting more aerobically efficient which is great for endurance but not so great for aesthetics. Aim for the 7-12 rep category for the most amount of gains. Once you hit the upper level then switch up the angle of the exercises to make it harder or increase the weight.

Cables are the best piece of equipment for weight ab exercises and can really be used to great advantage. 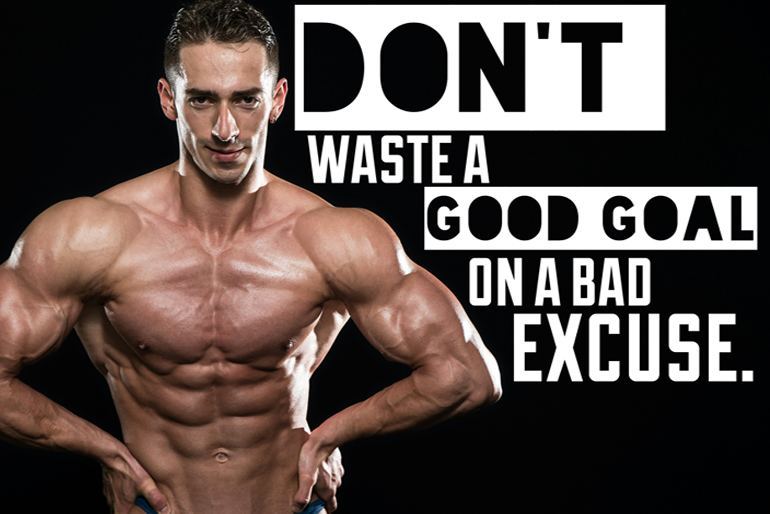 3 – Don’t Do Flat Back Training

Keeping a flat back is important for most exercises such as the bent over row, deadlift, squat and anything else that challenges your core.

However, if you’re directly training your abs then you need to let them do what they’re designed to do which is curve your back. Your abs are there to curl your spine and bring your ribs closer to your pelvis. If you aim to keep your back flat then you’re completely eliminating the aim of ab training. You can’t effectively contract these muscles with a neutral spine. With some core exercises, a flat back can be beneficial, such as is the case with the plank. Though with non-isometric exercises aim to curl your back as much as possible to get a full contraction and full stimulation.

If you’re squatting then you make sure that you’re fully standing between each rep. You don’t keep the burn on your legs by going almost to standing then stopping in a partial bend at the knees and hips.

With ab exercises, you need to maintain activation of the muscles between each rep. If you’re using the cables or a machine then you shouldn’t let the plates touch between reps which would take pressure off these muscles. Keeping tension on the muscle will stimulate more growth and is perfect for training your abs in particular.

5 – Don’t Rush Through Your Reps

We are often far too guilty with ab training to rush through the sets and just get it out of the way. It doesn’t feel as important as other muscle groups and the exercises can sometimes seem too easy. If you watch any beginner with their ab training then they’ll power through all of their sets and try to do as many reps as possible.

As stated earlier, a large emphasis needs to be placed on getting stronger. Also, if you’re flying through your reps then there’s a high chance that you’ll be using momentum to carry you opposed to using your abs effectively.

A neat little trick to make sure that you are really using your abs is to pause for one second at the end range of motion when you have a full contraction. After a few sets of implementing this technique, you’ll really start to feel the burn.

The moral of the story is to focus on quality opposed to quantity. You want to get the most out of each rep opposed to getting the most amount of reps.

Your abs are much more than for show. They’re incredibly important for stabilising your body, protecting your spine, and keeping you safe from injury.

The biggest mistake you can make is not working your abs at all. Though they are incorporated in big compound lifts such as the squat, deadlift, and pull up, direct ab training is needed if you really want to sculpt them towards a Greek adonis look.

Doing 3 exercises at the end of a workout or on a rest day is really all that you need to supplement the stimulus you get from other exercises. Movements such as the hanging leg raise, ab wheel roll out and kip ups are perfect for building that v-shape and building the abs up. Aim for 2-3 ab sessions per week for maximum effect.

If you’re stuck in a position where you can’t see your abs yet then there’s no real point in training them directly. Instead, focus on engaging them more in compound exercises to improve your stability and activation. Once you’re around 12% body fat is when you can start to focus on specific areas and exercises to make them look better.

In order to get down to this body fat level, you need to eat in a caloric deficit. Just 200 calories below your BMR should do it. If you’re losing a lot less than 2lbs per week then drop down to 300 calories below. Don’t go any further than this as you’ll start to risk your health.

When you first start to eat less food you’ll lose a lot of weight in the first week and a half due to retaining less water. This is especially true with carbohydrates. Carbs help store glycogen in your muscles so if you eat fewer carbs then you won’t be able to store as much. This is normally why a lot of people start their weight loss journey extremely excited only to grow impatient after two or three weeks when the scale stops dropping so dramatically.

The key to any goal is consistency. If you want better abs and a better body then keep at it and eventually it will be yours.